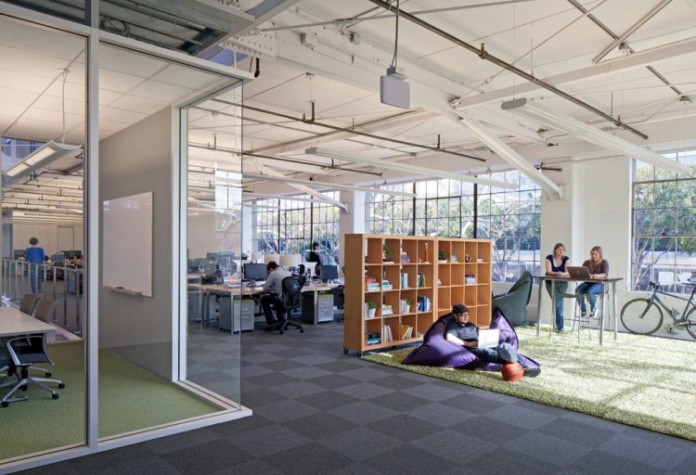 According to the Treasury’s analysis of Australian Small Business statistics, over half a million Australians have started or are starting an entrepreneurial business at any one time. Out of these start-ups, about a third fail, another third are still in the unsure stages, and a third are successful.

We took a look at 5 startups that have made it through the statistics. Let their stories inspire and motivate you when times are tough.

Atlassian – from rags to riches.

Mike Cannon-Brookes, Doug Burgum and Scott Farquhar are the leaders of the highly successful Australian software company, expected to be valued at well over a billion dollars on the US stock exchange.

Although these three men may be millionaires now, Cannon-Brookes and Farquhar started up the business on a credit card, with Burgum joining as Chair in 2012. They have always maintained an understated presence in the world of technology, and although their names may not be necessarily well-known, their product – Jira – certainly is.

The company began its humble beginnings in 2001, and survived despite the dot-com crash. Capital investment was in short supply. The company became successful despite this due to their solid business model, based on the fact that “software could be replicated and sold cheaply, and distributing the product would get even cheaper and easier as internet speeds improved.”

The company identified a set of no-nonsense core beliefs, including “Build everything with heart and balance”, “Be the change you seek”, and some other more colourful phrases, such as “Don’t [rip off] the customer.”

The top online employment classifieds business in Australia, with global connections in twelve countries, started out when Paul Bassat became frustrated with newspaper classifieds back in 1997.

After building a business plan with brother Andrew and friend Matt Rockman (whose father provided seed funding), the boys launched their online classified ads business by undercutting the prices charged by newspapers.

Despite stiff competition in the form of Monster.com, Fairfax and New Limited, the company now dominates 80% of the job ads market in Australia, with a market capitalisation of $2.26 billion. Since starting they have also branched out in the education market.

The company put their success down a work environment that is “challenging, rewarding and inclusive. We are committed to making a difference to our community as well as to our company”.

Baby’s Got Style – finding a niche

When Daniela Minns, working mother, saw a gap in the market for baby clothes that were more designer than high street, she decided to launch her own business. The first year was really tough, as she continued working full-time to prevent her business becoming a financial burden.

The crunch came when she was offered a promotion at work, which was the catalyst she needed to quit her job and focus solely on building Baby’s Got Style.

The terrifying decision paid off as two years later the business employs ten staff from a delegated office space, and Daniela is now CEO of Australia’s largest online outlet of baby clothes.

Daniela’s success relies on her savvy beginnings; she saw a gap and provided a solution, but without financially challenging herself.

Compared to some of our other stories, frank body is new – it was founded in 2013 by a group of friends seated around a coffee shop table. Yet this year it is expected to see a turnover of $20 million. So what is the story behind this amazing success?

Erika Geraerts, Bree Johnson, Steve Rowley, Alex Boffa and Jess Hatzis overheard a café customer asking for old coffee grounds to us as an exfoliator, and an idea instantly clicked. After extensive research, they launched coffee-based body scrubs on social media by demonstrating the health benefits.

Their success comes down to several core values:

Although she had a steady job with a dependable income, Sarah Braithwaite’s decision to start up on her own was driven by her clients. They wanted more from her, something that she couldn’t give in her present role. What they required was for Tracy to become hands on and manage their properties herself.

With a young family, a mortgage and responsibilities, it was a tough call to leave her day job and branch out on her own, but her high levels of motivation and determination saw her through the highs and lows.

Her property management business is now thriving, and she has recommendations for anyone else in the same position she was. These include talking to an accountant to help you understand all your financial obligations; fully appreciating that the buck stops with you and no one else – you are accountable to every client you deal with; and being prepared to take a risk. Not every business works, so before you commit ensure you work through the good points, which have to outweigh the negatives.

Each of these companies shares common traits: They believed in what they were doing and saw a need in the market for their products. With a one in three chance of succeeding, it pays  for potential startups to learn from those who have achieved their goals, despite meagre beginnings and difficult days. Be inspired, and let your startup be a blessing. 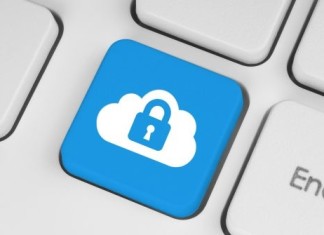 Saxons Blog -
People are often resistant to change and afraid of what they don’t understand. This is true not only in everyday life, but also in...

How To Get Your First IT Job

5 Must Have Tools For Working From Home

What Does Net Neutrality Mean For The Future Of IT?