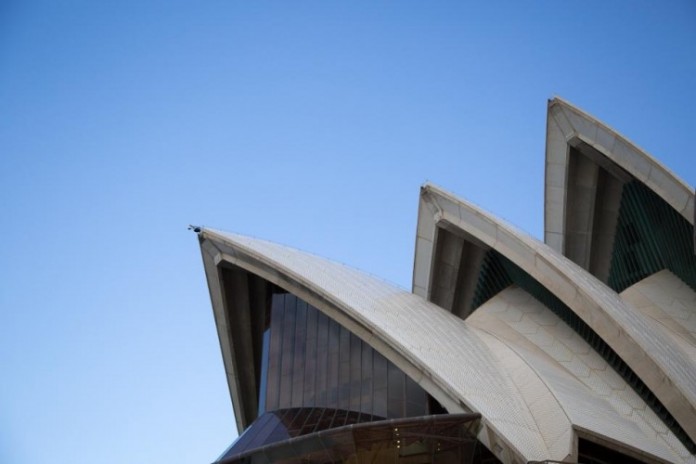 Last year’s budget was widely touted as the toughest since 1997, so what does this year’s announcement have in store for the small-to-medium enterprises of Australia?

Australian SMEs are the cornerstone of the nation’s businesses, with 96 per cent of all enterprises falling under this category. Together, they employ more than 4.5 million people and produce more than $330 billion of the country’s economic output, which is why the budget has aimed to create a boost for SMEs through a number of initiatives.

A total of $330 million is set out in the budget for spending on new jobs in the form of incentives for employers to hire mature workers, and to help young people transition into the workforce.

Last year’s budget introduced the Restart Allowance budget, which offered businesses an incentive of $10,000 for employing and retaining workers aged 50 or older who had been unemployed for six months or more. Initially, this incentive was available after two years of employment, but the new 2015-16 budget has reduced this timeframe to give employers the payout after one year, commencing November 1 2015.

While this move may help SMEs receive payouts sooner, others, such as Council on the Ageing’s (COTA) chief executive Ian Yates, have expressed concerns about this leading to “some employers churning older employees on short contracts so employers benefit from the incentive but the workers become unemployed again”.

As for the Youth Employment Strategy, employers may be eligible for a subsidy of up to $6,500 for employing an eligible youth under the age of 30 for more than 12 months. There will be a $1.2 billion subsidy pool put aside specifically for this project.

One of the major changes is that companies with an annual turnover of less than $2 million will move from paying 30 per cent tax to paying 28.5 per cent. According to the budget announcement, this will affect as much as 90 per cent of incorporated businesses.

Plus, there is an annual 5 per cent tax discount of up to $1,000 for unincorporated businesses.

Perhaps as the most widely celebrated initiative in the budget is that small businesses are immediately capable of deducting new assets worth up to $20,000. Businesses will be able to deduct as many assets as they like under this scheme, which is a large step up as the previous threshold only allowed for deductions on assets worth up to $1,000.

According to a poll by SmartCompany, almost three-quarters (74.5 per cent) of companies are already planning to make claims under this write-off.

The SmartCompany poll also asked small businesses what they thought of the budget, and found that 67.24 per cent of them said that it was “a good budget for SMEs”. 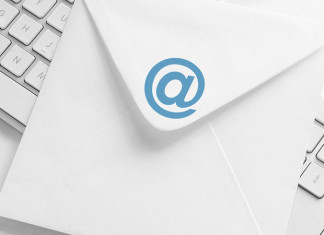 4 Phrases You Should Never Use In Business Emails

Marshal de Saxe -
If you’re someone who gets anxious about how your emails are interpreted, you’re not alone. Communicating with your clients and colleagues requires you to...

The Benefits Of Cloud Computing For Business

10 Of The Best Apps For A Crisis Free Christmas

3 Common Workplace Issues & How To Deal With Them

Six Tips For Getting Hired In The IT Industry After A...

How To Protect Your Business From Online Fraud