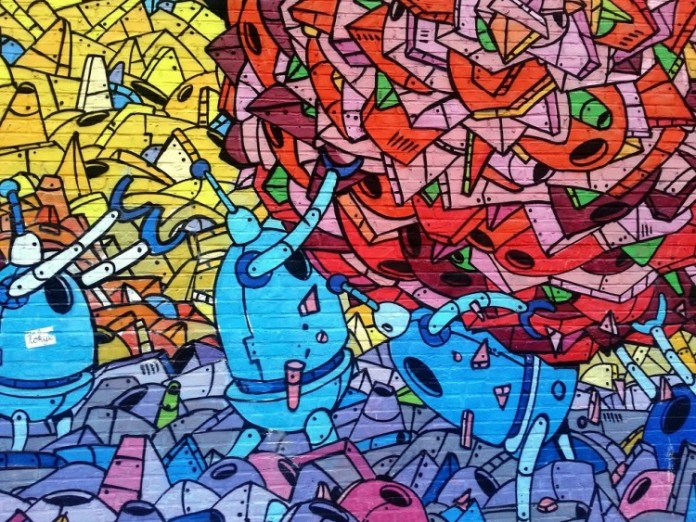 You’d be hard pressed to find someone who doesn’t accept automation as a useful and efficient tool in many areas of business. Specifically speaking, automation can be incredibly helpful in marketing.

However, there is one very real downside to automation seen across any industry that uses this tool. The threat is that of alienation. It’s all too easy to let this tool take over to a point where the customer is well aware that they are no longer dealing with a human.

In effect, it can alienate consumers in a number of ways, which may turn them off your brand, unraveling some of the beneficial work the automation has done in the first place.

What is marketing automation?

Marketing automation is largely thought of as automated emails triggered by website visits and clicks, such as a checkout cart abandoned halfway through the buying process. While that is certainly a large part of the tool, it is far more multi-functional than that.

It typically can be separated into three forms:

Essentially, automation helps marketers decide exactly what is working and what isn’t, which can ultimately let them invest effort and budget into areas that work well for more effective ROI.

The software itself connects to SalesForce and other customer relationship management (CRM) products to keep the whole process as streamlined as possible. It also gives marketers more time to spend on bigger projects and tasks as they spend less time on menial jobs.

How many companies are using marketing automation?

B2B research company Sirius Decisions studied the automation market back in 2012, and concluded that at the time, an estimated 20 per cent of businesses were using the software. The company also suggested that this figure could grow to 50 per cent of B2B organisations using marketing automation by 2015.

Yet now that we have reached 2015, it looks as though those estimations were on the conservative side. Sirius Decisions released results of another study in late 2014 showing that there are almost 11 times as many B2B companies using marketing automation than there were in 2011.

When marketing automation software company Marketo and online marketing services company Ascend2 got together to research the field in April 2015, the resulting report showed that 91 per cent of the most successful users found marketing automation to be “very important” in the overall success of their marketing plans.

How can marketing automation alienate customers?

Marketing automation takes hard work and maintenance, and the danger of not doing it right is that it can lead to alienation of the people you are trying to engage.

A marketer can quickly alienate a customer or potential customer by sending out the exact same email to everyone in the database. Consumers are savvy enough to realise when they are being treated like a number, and receiving an email that doesn’t particularly apply to them will only make this more obvious.

How can you avoid alienating customers via automation?

Remember that this software is a tool, not a catch-all solution. A man with a hammer can destroy or damage just about any object, but he can also build a house.

Be sure to have the right knowledge and expertise behind you any time you pick up a tool, and you’ll be better placed to build rather than destroy. Equip yourself with a sturdy CRM so you’re not approaching automation without context.

For email campaigns, this will mean using the information you have on customers to segregate your client base and send each one a more personalised piece of content. Those who have signed up but have never made a purchase will require a different angle to your regular buyers, and customers who have only made a single purchase are different again. Tailor the content itself to make the automation more likely to succeed, and to make your brand seem much less like a robot.

You can also back up your automated marketing efforts with organic ones. An automated campaign may encourage a customer to visit your site, but if they get there and find that it’s hard to navigate, slow to load or lacking in basic content, they might turn away. According to KISSmetrics, 40 per cent of users will exit a window that takes more than 3 seconds to load, and 55 per cent of respondents to a Content Marketing Institute survey said that something as simple as having no contact information on a site reduces that company’s credibility.

Remember that just because your communications with potential customers can be automated doesn’t mean the style and tone of the messages need to sound robotic. Keep your brand voice omnipresent throughout these interactions to ensure each one comes across with the personality and warmth of a brand, not a robot.

When it comes to social media marketing automation, you can mix up your automated efforts with real ones, adding your own off-the-cuff posts and comments in with pre-programmed messages. Also try to avoid automated posts in uncertain times, such as sports games or political changes, as the focus on social media may change, making your pre-programmed post seem out of touch. Also remember not to post too often — Twitter and Facebook vary greatly in terms of frequency best practices, so be aware of those guidelines when setting up any automation.

Automation within marketing can be hugely beneficial, but with the savvy consumers of today, you need to ensure it doesn’t make your brand seem robotic. The secret is gathering the data, then wielding it via automation tools for effective outcomes. 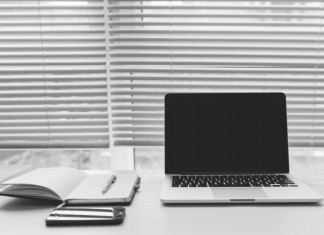 Marshal de Saxe -
Reading and answering email can consume up to 28% of your working week, so setting up and using your email account effectively can have...

How To Choose The Best Firewall Features For Your Business

What Is ERP (Enterprise Resource Planning)?