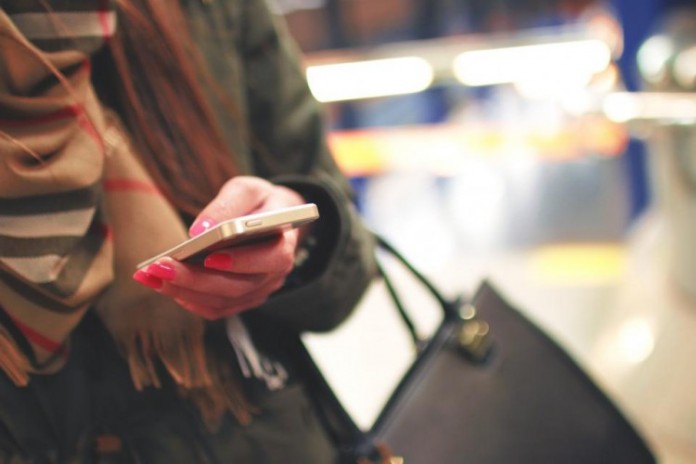 If you haven’t already got your tech teams and SEO partners checking your mobile site to ensure it’s as user-friendly as possible, you had better get started, as the count down has already begun.

It’s the age of the mobile-pocalypse, and everyone’s invited.

Google is about to launch its biggest-ever algorithm update on April 21. It’s been dubbed as ‘mobile-geddon’ and is set to potentially rearrange rankings for mobile search engine results pages (SERPs).

Until now, a poor mobile site may have lost you potential customers who struggled to navigate a layout designed for desktop computers on a much smaller screen. Once Google’s update comes through, this may mean customers won’t even be able to find your website, as the search engine will be giving more weight in its rankings to ‘mobile-friendly’ websites.

An unfriendly mobile site could include anything from too-small text and links that are set too close together to touch on, to autocorrecting for names and addresses, and awkward or incorrect screen widths. If you’re unsure of how your site stacks up, Google has created this tool to help you find out.

Google has always used mobile-friendliness as one of its many algorithms for ranking a webpage on a search results screen, saying only briefly and vaguely that the test “includes improvements designed specifically for mobile devices, such as tablets and smartphones.”

Come April 21, this aspect will play a much larger role in mobile search. It’s important to note however, that this update will not affect desktop search rankings.

The algorithm will hunt through every page of your site, individually flagging each passable one it comes across as ‘mobile-friendly’, essentially marking it with a green light for mobile searchers as such. If you find that one, some or many of your pages are affected, make changes as soon as possible, as the flagging system will be updated almost immediately, allowing you to reap the rewards straight away.

It’s important to note that you can’t tick some of the friendliness boxes and not others, then hope for Google’s seal of approval. There’s no such thing as semi-friendly, so be sure to cover all your bases.

A warning for non-believers

Putting off updating your mobile sites, or ignoring it all together, might seem tempting for those who don’t think much of their traffic depends on mobile users. There are a few things to keep in mind if that thinking sounds like you.

In 2014, mobile device use eclipsed desktops for the first time in history. A Gartner study has predicted the growth of the global mobile phone industry to a total of 1.9 billion units in 2015 – an increase of 3.5 per cent. That’s on top of the 20.57 million mobiles already circulating in Australia.

All of those mobile devices are bringing in a sizeable chunk of organic search traffic – as much as 30 per cent, in fact.

This Google update could be a blessing or a curse, depending on how much effort you’ve put into your mobile usability in the past, or perhaps more importantly, how much you’re putting as the countdown continues. 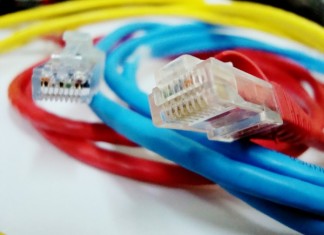 Marshal de Saxe -
Why it’s important to choose the right ISP The Internet has become an important component of many businesses. It’s used for a number of daily...

What Does SaaS Mean For Your Company’s Training Needs?

So Your IT System Is Working? That’s Not Good Enough!

Laptop Vs. Desktop Computer: Which Is Better For Your Small Business?

Is Managed IT Right For Your Business?

Authentic leadership: being true to who?