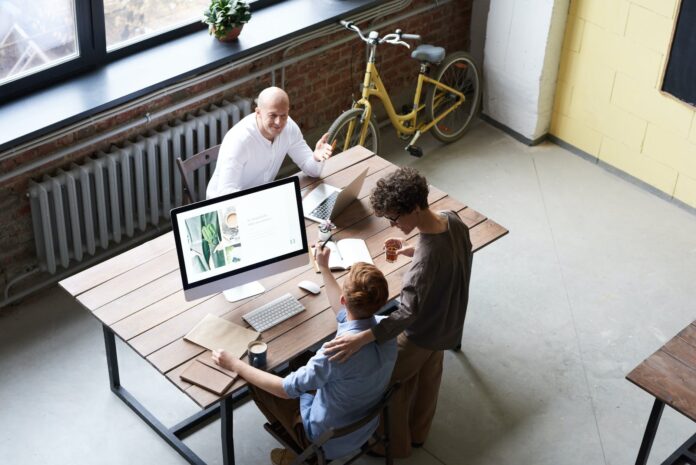 There’s a lot of great content today on how to be an effective leader. Not to mention a whole industry on leadership training. All this content is valuable and very relevant in helping leaders navigate through their all-encompassing leadership roles. But dig a little deeper and you will see that the key to great leadership isn’t so easily taught. Because great leadership is about being authentic.

What does authentic mean?

I have had different leadership roles throughout my life. As a sporty young girl, I lead my netball team for the season. I lead by example, I was encouraging, and I was fair. I was also confident in all my calls. This was because at 17, I only knew how to lead by being totally honest and do so in a style that came completely naturally to me.

Leading the netball team was also easy because everything was so clearly defined. There were two competing teams, playing to agreed rules and an agreed period of time, and an umpire immediately available to pull up any wrong doing. In this environment, I felt confident and quite frankly, competent.

Leading without rules or umpires.

Fast forward thirty years and I reflect on times during my leadership where I haven’t felt confident and I have, in fact, felt far from competent. And there were varying reasons for this.

One reason was because the environment in which I was leading was different from other leadership environments where I did feel confident. These challenging “environments” were not clearly defined, predictable “games”. In the technology company I was leading, the environment consisted of different teams; competitors (but not like an opposing team with matching positions), suppliers (who weren’t really playing the same game) and internal teams (supposedly on the same team). These environments had many undefined elements.

Simon Sinek (leadership guru, University Professor and author) refers to business as an infinite game. And he says leadership success in this infinite game comes from being able to sustain performance and keep ‘in the game’. He says, “the infinite game continues indefinitely until someone loses the will or resources to keep playing.” And whilst I understand what Simon is getting at, it didn’t change the fact that leading through infinite ‘games’ for me, was really daunting. I think that is his point about having the ‘will’.

Another time I wasn’t feeling confident as a leader, again in the technology company, was because I felt so internally conflicted. There was so much noise and disruption I couldn’t tune into my natural leadership instincts.  I remember one time after a particularly nasty incident where my heart lurched as I had no idea which direction to take. I couldn’t back myself to make the right decision. By my head! My head told me (with clarity and ‘shouty’ confidence) that a leader needs to be confident, decisive and strong. Yet I felt none of these.

Leading with your heart.

Going against my head and going against what other leaders had shared with me in the past, I pulled my teams into a national meeting and I confessed. “I’m not sure what to do next guys”. I explained that we were in a place we had never been. I explained what I needed to make the decisions I needed to make. I explained the gaps we had preventing me from making those decisions. However, I promised my commitment to removing the hurdles and finding the clarity to make those decisions. I told my teams I needed some time and I promised to update everyone on my thinking and decisions on a regular basis.

I let my guard down and all the words came spilling out. I guess that was leading in my way.  As a women leading teams of all males in a technology business, that moment in leadership was confronting for me on so many levels. I was metaphorically stripped naked. But I was also honest and authentic.

I came to realise that the trust didn’t come from my confidence and ability to action in a time of crisis. The trust came from me being true to myself and true to my values.

So, how do you be authentic?

It doesn’t necessarily mean being vulnerable. It does mean being true and consistent to your values and what you stand for. You must share your values and your style as a leader to your teams; your followers, they need to know what to expect from you.

If you do that in an open and honest way (being true to yourself), your reactions become predictable to your teams and a pattern (albeit loose) can emerge. This helps put some ‘finite’ elements into the infinite game we are all in. And that finite space is so much easier to play in; and lead in. 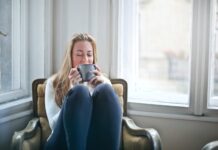 The Importance Of “Me Time” Every Day 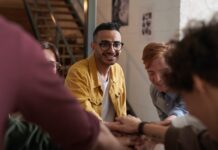 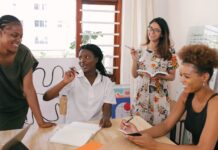 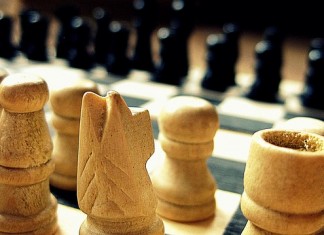 Assessing risk when upgrading IT systems

Alysia de Saxe -
What is risk in IT? All businesses have some element of risk and many managers’ decisions are based upon this risk, balancing it against the...

Cloud Adoption Trends – Are You Keeping Up? (Infographic)

What’s The Best Smartphone For Your Office?

7 Ways To Improve Your Email Security

Automation vs Alienation: How To Keep Warm And Automate