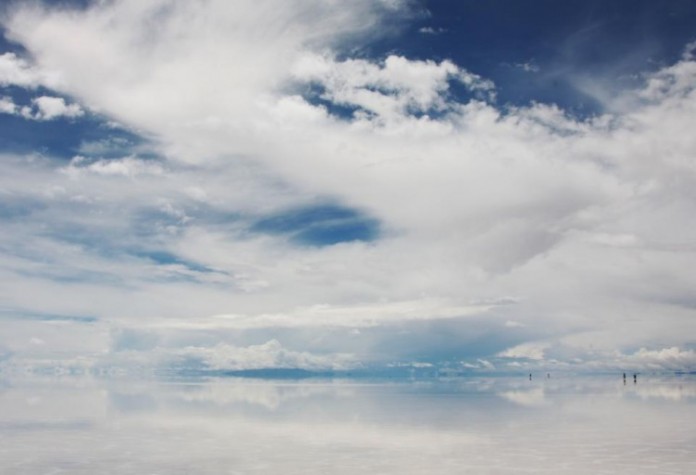 In 2014, the Australian Communications and Media Authority (ACMA) released a report on Australian SMEs in the Digital Economy. The report outlined a number of interesting statistics, including the fact that as of May 2013, just 47 per cent of SMEs used cloud-computing services.

Many people would look at the early 2013 data timing and assume such statistics are no longer viable considering the rapid pace of growth in cloud computing. However, a far more recent report, SME cloud-based services: Overseas successes and Australian opportunities, commissioned by the National Broadband Network (NBN), used data from late 2014, which suggests these figures may still offer a fairly accurate representation of Australian small businesses.

NBN’s media release on the report shows that just 44 per cent of SMEs were actively using cloud services, and even then, many of these were at a basic level such as online storage and emails.

That’s why Australian SMEs need to get on board with cloud systems NOW. Not in another two years, and not only once all the big businesses do it. There are endless possibilities and opportunities waiting to be had – here are some of the most important for small businesses.

The Cloud may reduce business costs

The Cloud may sound like an overhead, but it’s more likely to reduce them than anything else.

An MYOB report titled ‘Australian SMEs & Cloud Computing’ surveyed companies and found that 18 per cent of them said their IT software and services were more affordable, and 15 per cent said that the costs were more adjustable and flexible.

To back this up, a Grattan Institute report on the topic said “for SMEs, in particular, the Cloud can alleviate capital constraints and the lack of technical expertise” due to the relatively low costs of set up that now makes many services available to cash-strapped small businesses.

The Cloud may boost revenue

Grattan’s findings went on to highlight the potential for the Australian economy as a whole in regards to the possibilities afforded by Cloud software, saying that widespread adoption could add as much as $2-3 billion to the GDP.

There’s never been a better time

As the National Broadband Network comes into play around Australia, using the Cloud will become easier, faster and cheaper as companies begin to hook on to this speedier, more advanced fibre network.

One of the five main constraints of SMEs in particular in getting started with Cloud software, as cited by the Grattan Institute, was that of network quality. This issue may soon be a thing of the past, leaving hurdles such as knowledge and awareness up to the business managers and leaders to work on themselves. 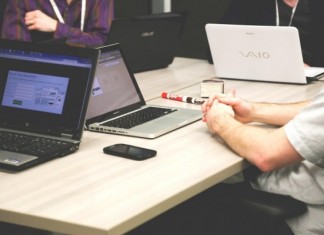 Scalable And Cost Effective IT For Startups

Marshal de Saxe -
Starting a business can be a lot of hard work, as trying to get a business off the ground and building a solid customer...

A guide to apps for BYOD users.