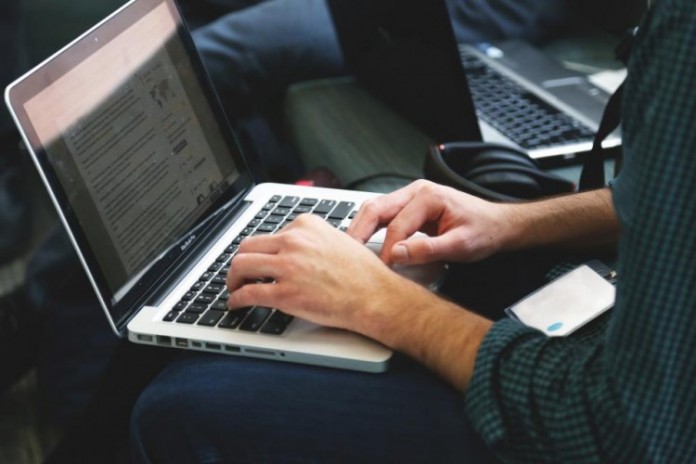 One of the first considerations any entrepreneur must make is that of their business name. They’ll brainstorm, deliberate, ask for opinions, and check its availability as a .com.

More and more often however, those .coms are already taken. A .com is what is known as a top-level domain (TLD) name, and it’s been around since the mid-80s.

Back in 2012, it was estimated that come 2016, half of the population of the world would be online. As we close in on that date, there are more than 270 million registered domain names – more than 17 million of them created just last year, according to Google.

It’s no surprise then, that many people are branching out for different TLDs. You’ll be familiar with .edu, .org, and .govt, but in what’s been labeled as ‘the biggest shake-up the Internet has ever known’ there have been hundreds of new generic top-level domains (gTLDs) released from 2013 – 2015, according to the European Domain Centre.  Previously, there had only been 22.

The organisation behind the move is called the Internet Corporation for Assigned Names and Numbers (ICANN), which has considered and developed these new gTLDs to ‘transform the way people use the Internet’.

“New gTLDs give companies and communities the chance to operate under a name of their choosing, which helps enhance competition, innovation and consumer choice. The new domains will also provide an opportunity for local communities, charities and small businesses to stand out from the crowd,” states the ICANN website.

New names cover all manner of topics such as .food, .florist, .london, and .cheap. This opens a veritable world wide web of options for companies looking for a point of difference in the marketplace.

The potential for pitfalls

gTLDs are not without their disbelievers, however.

American pop singer Taylor Swift recently made headlines for her involvement with gTLDs by purchasing both TaylorSwift.sucks and TaylorSwift.porn. Her actions highlighted one of the controversial aspects of this Internet shake-up known as ‘domain squatting’. While the practice pre-dates ICANN’s update, the new domain names may make it more prevalent.

There’s also the question of how the public will react to the changes. When Internet safety specialist company NCC polled users, it found that 87 per cent of consumers did not feel safe browsing the new domain names. The poll also showed that 45 per cent of respondents would feel safer if businesses took steps to protect users’ information.

How businesses can protect themselves

What is known as a ‘sunrise period’ gives brand owners a window of opportunity to register for second-level domains (the word that comes before the .gTLD), thus defending the URL from outside buyers.

Following the sunrise period, a ‘claims period’ runs for 90 days after the initial general registration. During this time, any third party that tries to register with a trademark already recorded by the Trademark Clearinghouse will be given notice of the registered mark.

Those registered with the Clearinghouse will also receive notification when another party registers their trademarked name. However, such services are not free, costing as much as US$150 per trademark per year.

The URS on the other hand exists to offer lower-cost, faster relief for rights holders in clear-cut infringement cases.

Some companies, perhaps following Taylor Swift’s lead, have registered for multiple gTLDs. Google has applied for about 100 of them, stating that they chose those particular gTLDS for trademarking, to improve user experience, to relate to their core business, and simply for their creative potential (which would explain why .lol and .boo are on the list). There is, however, a notable lack of sites such as .sucks. 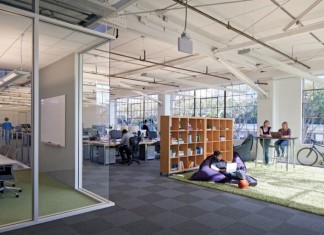 Cloud Technology: How to Keep Your Data Safe

What You Need To Know About Top-Level Domains

5 Ways To Avoid A Data Breach On Public Wi-Fi

What Is A Digital Workplace?