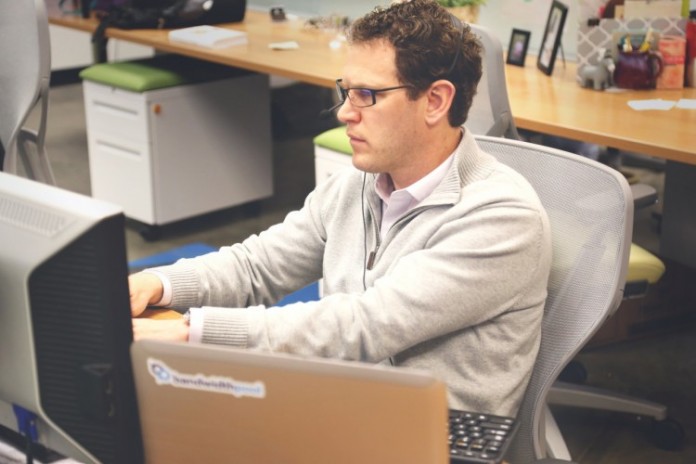 No IT professional is going to get very far without the basic skills to do the job. But what about taking the next step? What about making it to the next echelon of IT gurus and becoming one of the most successful experts in the industry?

There are a number of habits successful IT experts have in common – here are five of them.

1. Staying in the good books with other departments

From sales, production and R&D to finance and marketing, any organisation is comprised of departments, and when rifts appear between them, the company can suffer.

A 2012 Gartner webinar series offered the prediction that by 2017, many company’s CMOs will have more budget for IT than the CIO, and with marketing and IT often facing inter-departmental feuds, there’s no better time for savvy IT gurus to close that gap. A symbiotic relationship between IT and other departments can benefit the company with mutual understanding and respect, and in turn, and this will reflect well on those who fostered the relationship.

A truism for any career path: Loving what you do drastically increases your chance of success. Successful IT professionals live and breathe IT, which gives them more energy and persistence when it comes to the never-ending stream of problems to solve. It also gives them more confidence in tackling any task, and it makes it easier to come into work each day.

IT workers who truly enjoy their job will also dedicate some of their off-the-clock time to the industry by networking, contributing to forums and following specialised magazines, blogs and studies.

3. A knack for business

Understanding the bigger picture is a rare talent for any employee, and that habit of looking at the driving factors behind the data seems to be particularly useful for those in IT.

When Martha Heller, president of technology recruitment company Heller Search Associates, asked her newsletter readers which talent problem they’d most like to solve, the response was overwhelming. More than 70 per cent of them said they’d increase the business acumen of their technologists.

For those experts who have this skill, they can understand their own work as part of the greater whole, discuss its implications with company executives and contribute more to the business.

4. A sense of ethics

Ethics are a recurring debate in the IT industry, as these workers often have the ability to access personal emails and files, and also must be wary of issues such as plagiarism when creating code, versus creating code that is completely inaccessible.

An IT professional might survive by building code only they can understand, but it’s unlikely they will thrive, as teamwork tends to win out over individualism. And sooner or later, an expert who unethically accesses private information will be caught out. Such slip ups in the moral code of these positions of power can be a fast track to inhibiting future success.

IT is big business. According to the 2012 Australian ICT Statistical Compendium, the ICT industry as a whole made an annual contribution of $100.62 billion to the Australian economy when it was measured for the first time in 2011. This made ICT the fifth biggest contributor to the country’s economy at the time.

As part of this sector, any IT expert who knows just how valuable their services are is better placed to negotiate their work, potentially giving them more scope for success throughout their career. 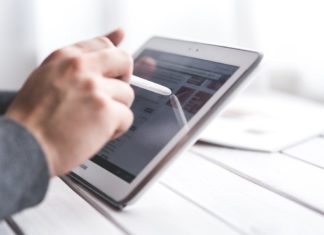 Marshal de Saxe -
Going paperless in the past has been more of a financially motivated goal for businesses to aim towards. However, today’s businesses tend to focus...

5 Ways Technology Can Break Down The Silo Effect

5 Fundamental Slides You Need In Your Pitch Deck

How To Use Technology To Improve Customer Relationships