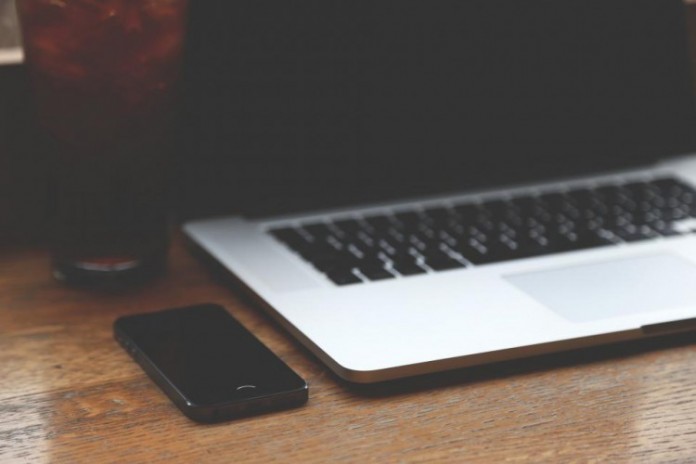 As many as 2 million Australians use Twitter, according to the ARC Centre of Excellence for Creative Industries and Innovation (CCI), which is just a fraction of the 302 million active users worldwide who log on each month.

While much of the Twittersphere is based around pop culture and trivial 14-character posts, there’s something to be said for it as a tool as well. Approximately 8 per cent of American adults use Twitter as a news source, and due to its public-driven nature, it is often the first source of breaking news.

With that, Twitter is an incredible source of information on just about any topic on the planet. With IT in particular in mind, here are nine users to ‘follow’ that will help keep your finger on the button.

Thomas Koetzing is an IT architect and works at software company Citrix as a technology professional. His former role was at Microsoft in the remote desktop services department. He lives in Germany and even runs his own website as an SBC consultant and IT specialist. His tweets cover a range of IT topics, from updates on new tech to ‘how to’s.

Vision IT is a global company providing IT managed services and solutions to some of the biggest companies in the world, and has more than 20 offices in The United States. The Twitter account for the company Tweets throughout the day with news, IT job opportunities, discussions and more.

This is the official Australian Computer Society (ACS) Twitter account. Following this account will keep you updated on any news, updates or insights from both the ACS and other industry key players.

Ry Crozier is the editor at Information Age, the member publication for the Australian Computer Society. Ry’s account adds a more personal side to the ACS news, as well as a mix of IT news and events from around the globe.

Matthew Bennett is based in Seattle an account executive at Orbitera, a Cloud software solutions company in the US. His tweets cover a wide variety of topics from political involvement in big data to light-hearted IT topics. This is where you will find out about Facebook’s latest movements, as well as Microsoft’s latest updates.

iTnews is one of Australia’s most well-known IT news websites, catering specifically to local businesses. The Twitter account for the site is equally filled with the latest in the business with news from around the world.

Not all Twitter accounts worth following already have countless followers. This user Tweets IT news from around the world throughout the day with short summary headlines of what each link is about.

Geeks of Seek is a fun Twitter account that shows the lighter side of IT while still sharing Australian and international news and events happening in the industry. It is run by the self-proclaimed geeks of @seekjobs and aims to share “musings, insights, tips and trends”.

Melburnian Simon Elisha is an experienced IT and business professional who regularly tweets about the Cloud, big data, interesting IT studies, and all manner of technology-based news. 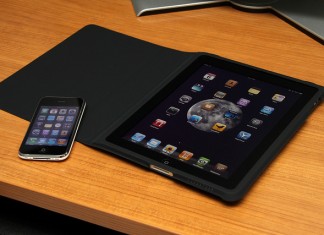 Marshal de Saxe -
Devices now play a key role in many businesses, helping them to be more flexible and provide stronger and more effective communication, collaboration and...

The Internet Of Things Is Coming To Australia

How To Choose The Best CMS For Your Small Business

How Fast Broadband Will Create ‘GenNBN’