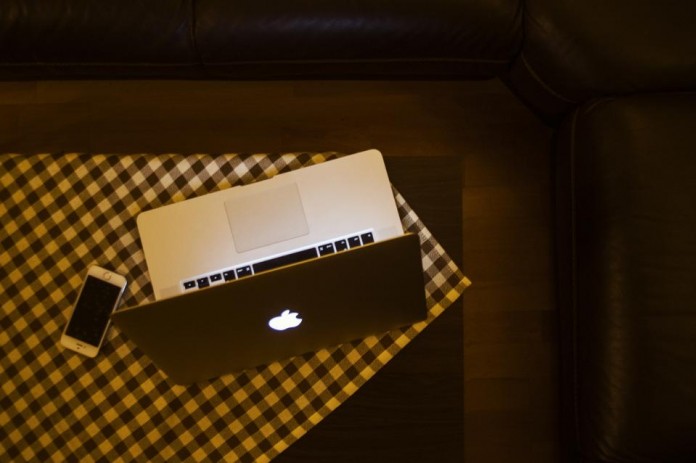 Every year, the Australian Bureau of Statistics (ABS) releases a report on the current climate of the media and telecommunications market. Even though the data is published a year after the fact, it’s still both a strong indicator of where we’ve been, where we are now, and where we might be headed.

The latest ABS report was released at the end of June and provides plenty of insights into Australia’s current markets.

In total, the media and telecommunications sector generated $72.8 billion in sales and service income in the 2013-14 period.

What’s on the rise?

Activities relating to the Internet played a large role in this income, accounting for $19.7 billion in total (roughly 27 per cent).

These activities included services such as web search portals, data processing and Internet service providers, which were the fastest growing subdivision within the industry, jumping from an income of $4.3 billion in 2012-13, to $5 billion in 2013-14 (an increase of 17.4 per cent).

On top of that, a massive 85 per cent of the total funds invested in the media and telecommunications sector went to the area of telecommunications. This includes expenditure for maintaining upgrading infrastructure, buildings and dwellings.

Marie Apostolou, who is the Director of Annual Industry Statistics at the ABS, commented on how the rise of the Internet can be seen to be changing business models around the country.

Employment in these areas is growing, with 17.2 per cent increases for Internet service providers (ISPs), web search portals and data processing services. Both Internet publishing and broadcasting, and telecommunications services saw increases of just over 4 per cent each in the 12 months to 30th June 2014.

Despite the growth in some areas of the industry, there were drops in other areas.

In total, there was a 2.4 per cent fall in employment for the 12 months to June 30th 2014. At this point, there were 165,000 people working in media and telecommunications. Again, telecommunications makes up the largest portion of this, with just over a third of workers (57,000) in this subdivision.

As perhaps is expected, the largest area to see falls were in the more traditional areas of the sector. There was a drop in income of 7.3 per cent to $9.7 billion, down from $10.5 billion a year earlier, in the publishing subdivision. Even though the publishing division represents the second highest proportion of people employed in the media and telecommunications industry, this area saw a large drop of 11.5 per cent in jobs over the year. Note that traditional publishing does not include music or Internet publishing.

With the National Broadband Network rolling out this year, we should soon see further changes in the information media and telecommunications sector as more and more homes and businesses have access to faster, more reliable Internet connections.

4 Ways To Backup Data And Keep It Safe

The Importance of Being a Transparent Leader

Why We Need Women In IT

What to consider when your employees use Enterprise apps at work