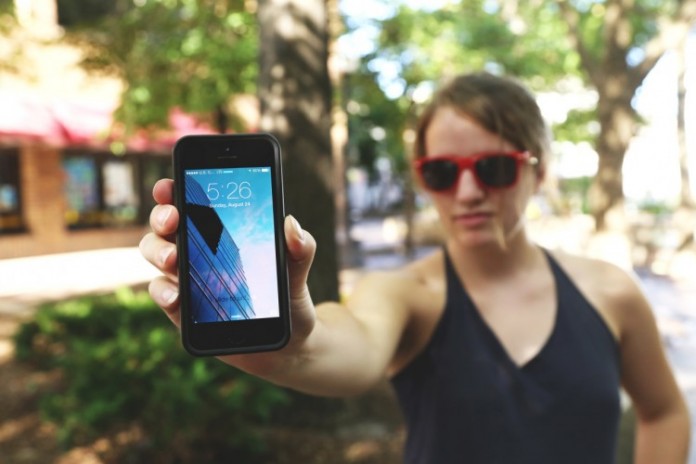 The Internet of things has long been touted as on its way, and it finally looks set to truly sink in around Australia in the near future. So what is it, what do we use it for and how will it impact the country?

What is the Internet of things?

The Internet of things, or IoT, is known by a number of names. You may also see it referred to as M2M (machine to machine), the Industrial Internet or the Pervasive Internet. Whatever the name, it simply means the network of connections between physical ‘things’. Those things could be any device with electronics, software or sensors, and they can connect with other devices, the operator or the manufacturer.

This has come from a natural progression of convergence of media, almost like the next step of Marshall McLuhan’s concept of a global village. The technology has been around for decades; the concept dates back more than 10 years, and the eventual emergence is happening before our eyes.

Uses for the Internet of things

There is almost no limit to the ways in which we will be able to use the Internet of things. It’s already at play in small ways, such as the connections between tablets, smartphones and PCs, but with predictions such as Gartner’s estimation of 26 billion units by 2020 (from just 0.9 billion in 2009), there’s still a lot of growing to do.

You may already have a fitness tracker on your phone that records your daily exercise and transmits that data back to you. Movies and popular culture are already showing examples of how IoT allows remote control of home functions such as heating and security. Savvy businesses are using the technology to monitor stock levels, measure sales and study consumer behaviour.

It’s expected for growth industries to drive further developments for uses of the technology, especially in areas of safety and security, finance, health and fitness, insurance, agriculture, medicine and transport.

The Internet of things in Australia

As the National Broadband Network begins to roll out across the country, increased capacity for faster, more reliable and cheaper Internet is set to have a profound effect on the IoT in Australia.

A Microsoft-funded report released in February 2015 shows that even though Australian businesses have so far been slow to adopt this new phenomenon, two-thirds of those who have introduced IoT solutions have reported day-to-day operation cost savings of 28 per cent. Once more and more CIOs, CMOs, IT experts and business owners begin to implement such solutions, they may be in a much stronger position to enjoy the rewards such connectivity can offer.

StartupSmart, an online resource for Australian SMEs, has already named its picks for the top 10 companies in the country to watch as the industry develops. The list includes innovations such as GoFar, a phone app and in-car display that coaches the driver on ways to operate the vehicle more efficiently for fuel savings. Catapult Sports, another company on the list, has created a device for athletes that measures their performance and feeds data back to an app in order to prevent injuries. The possibilities are virtually endless. 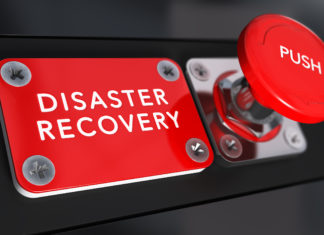 Do You Have A Disaster Recovery Plan?

Marshal de Saxe -
As a small business owner, you’re responsible for just about every single aspect of your business. Just getting everything up and running and operating...

Is my business ready to move to the cloud?

A guide to apps for BYOD users.

Perfecting Your Elevator Pitch For Your Small Business