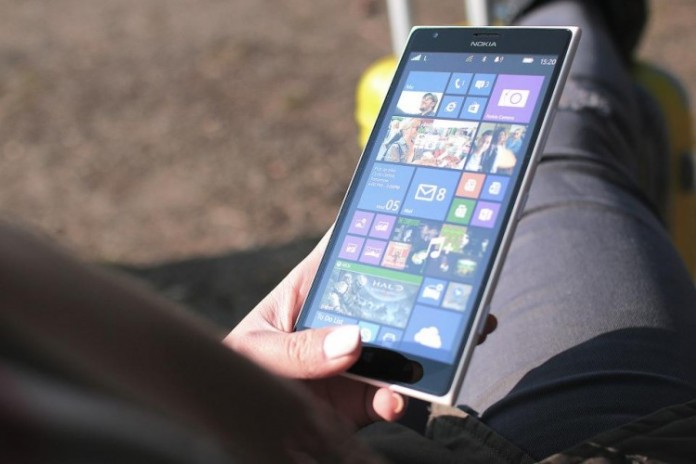 With every passing year, the leading smartphone manufacturers release more and more products on the market, working hard to outdo one another with the latest features and technology.

So when it comes to choosing the best one for your business, the decision is far from easy. Fortunately, with so many options, you shouldn’t have much trouble finding a mobile that best suits your needs.

Rather than look at the phones out there and compare their features, you may be better off first deciding what you need and want in a phone.

Consider these aspects before you get distracted by the latest gizmos.

After phone companies made mobiles as small as they could go, they realised many people prefer a larger handset.

Bigger phones can be better for note taking and writing emails on the keypads, viewing documents and inspecting details. Smaller phones are typically easier to fit into pockets and navigate with one hand.

Recently, companies have been releasing two sizes of a very similar phone, such as the iPhone 6 and the iPhone 6 plus (138mm and 158mm tall respectively). If you want everyone on the same device, it may be best to give phones like the Plus to employees who are office based and need a lot of screen to perform their jobs, while giving the regular 6 to workers who are frequently on the go.

If all you’re after in a phone is the ability to text, call, email and share documents, all smartphones will have similar capabilities.

Keep in mind however that other features come into play when it comes to communication.

A quad-core processor will better be able to run multiple apps and programmes at once compared with a dual-core system. A longer battery life will allow the user to use the mobile for longer, and an intuitive predictive text may improve writing efficiency. If you are sharing files – particularly photos or video – the memory of the phone will also come into play, with mobiles generally coming in 32/64/128 GB options.

The three major operating systems on the market today are iOS, Android and Windows.

Windows seamlessly integrates with desktop versions of Windows, has a voice-operated system called Cortana for performing hands-free actions, and is known for its Live Tiles design that shows real-time updates of apps and information.

iOS runs on Apple phones, giving these mobiles a huge array of apps available at the App Store, voice-controlled Siri as a virtual assistant, and a touch ID fingerprint scanner on the 5s and newer phones.

Android offers the widest range of mobiles across the operating system, such as Samsung, LG and Google. Android is known for consistent software updates and ease of multitasking.

It’s a rare business that is indifferent to budgets, and buying one or multiple company phones is a far greater investment than a company lunch.

You will either buy the phone outright from a retailer and purchase plans to cover data, messaging and calling, or purchase a plan and pay for the phone and extras as you go.

Whether the budget allows for a large purchase in one go or smaller payments throughout the year may help determine which phone you choose on which plan. 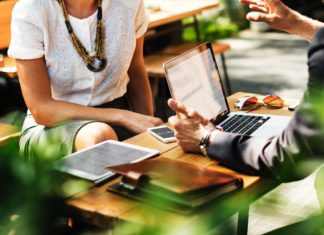 Six Tips For Getting Hired In The IT Industry After A...

Marshal de Saxe -
There are hundreds of reasons why someone might want to take a career break, and the transition when going back to work can feel...

What Is Digital HR?

5 Reasons Why It’s Important To Update Your Software Regularly

The Importance Of “Me Time” Every Day

5 Questions To Ask Your CIO (As A CEO)

How To Choose The Best Email Provider For Your Small Business

How To Choose The Best Firewall Features For Your Business