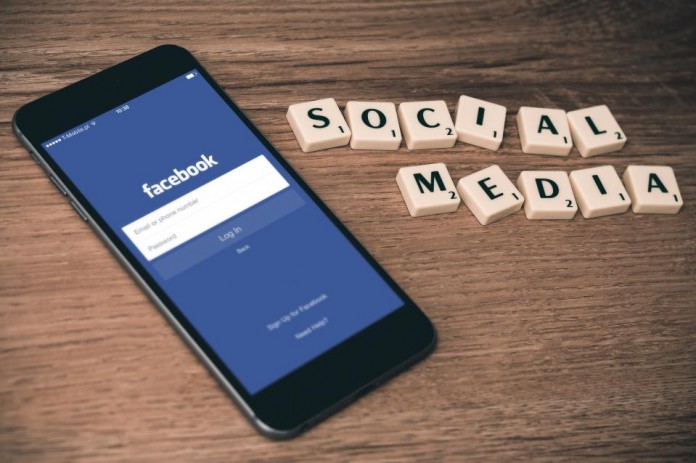 It’s hard to believe that if Facebook were a person, it would hardly be out of primary school. This social media platform, along with Twitter, Instagram, Pinterest, Snapchat, and even LinkedIn, are all relatively young, and yet so ubiquitous in society that many companies are taking their existence into consideration within the workplace.

According to a Manpower survey, just one in five organisations had some sort of social media policy in place. Of those, only 2 per cent of employers said their policies were not effective.

Globally, there are more than 968 million daily active users on Facebook, the largest of the social media networks. That figure skyrockets to 1.49 billion when you look at the number of users logging in each month.

It may come as no surprise then, that when UK job site Reed, asked more than 4,200 people about their social media habits at work, 29 per cent admitted to using Facebook during work hours. A further 13 per cent logged in to LinkedIn, and 9 per cent used Twitter. These figures were especially high for employees in the marketing and IT fields.

Naturally, most employers aren’t going to want their workers to be messing around during office hours, which is why more and more are beginning to consider installing a social media policy.

Such rules would be included in the initial job contract to ensure the employee knows any guidelines are to be taken seriously.

Another part of any social media policy may be to protect the image of a company by installing best practices for their employee’s own social media profiles. For example, if your employee states on her or her Facebook page that they work for you, you might consider including a clause in their contract that this page cannot show any inappropriate behaviour (such as heavy drinking or drug abuse) while that profile is connected to your business.

In terms of protecting your brand by installing guidelines around what an employee can’t post on their page, this policy is significantly harder to police, and may take a certain level of trust that your rules will be followed. It does, however, ensure that you can fairly question such behaviour should you notice it occurring down the line. While you cannot control what a staff member chooses to post on their own personal pages, you can ask them to remove your company name from the page.

When you’re talking about social media use within the office, there are several ways you can approach this.

Some employers will set office computers and laptops with bans on certain websites for a complete social media blackout. This strategy tends to be ineffective, as staff may wish to use social media during lunch breaks, and some platforms may be useful for the work itself (such as company information found on Facebook). Also, there is no way to police the use of social media on personal devices such as mobile phones and tablets.

A more effective strategy may be to simply limit the amount of time an employee can use social media. While this takes more trust than a total ban, your staff should appreciate your level of faith in them. Not to mention, allowing for short breaks within the work day can be highly beneficial to overall workplace productivity and happiness. 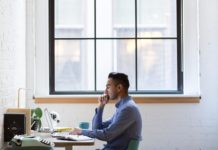 5 Must Have Tools For Working From Home 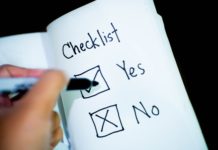 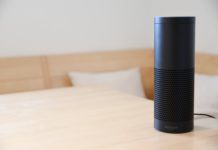 4 Ways To Use Alexa At Work 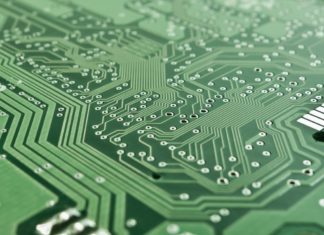 Saxons Blog -
2017 was a monumental year for technological innovation and adoption, for both companies and consumers. While it’s impossible to predict the future with complete...

3 Common Workplace Issues & How To Deal With Them

How Fast Broadband Will Create ‘GenNBN’

Automation vs Alienation: How To Keep Warm And Automate

4 Benefits Of Implementing Unified Communications For Your Business

5 Tips For Using Skype For Business